In all its proceedings, Intergroup and the Treasure Valley Intergroup Central Office (TVICO) Steering Committee shall observe the spirit of Alcoholics Anonymous (AA) tradition’s, taking great care that it never becomes the seat of perilous wealth or power; that sufficient operating funds, plus ample reserve, be its prudent financial principle; that none of its members shall ever be placed in a position of unqualified authority over any of the others; that all important decisions be reached by discussion, vote, and whenever possible by substantial unanimity; that no Intergroup action ever be personally punitive, or an incitement to public controversy; that though it may act for the service of Alcoholics Anonymous groups in the greater Treasure Valley, it shall never perform any acts of government; and that, like the society of Alcoholics Anonymous, it will always remain democratic in thought and action.

(The above is adapted from The Third Legacy Manual of A.A. World Service and co-founder Bill W’s Twelve Concepts of World Service as adopted by the General Service Conference on April 26, 1962.) 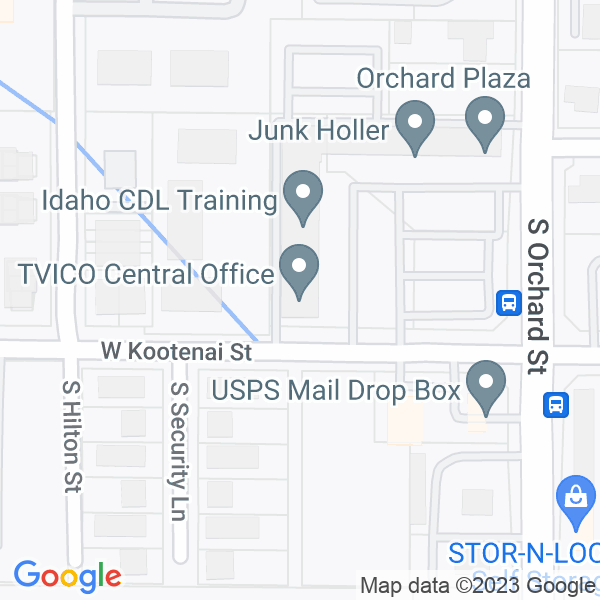